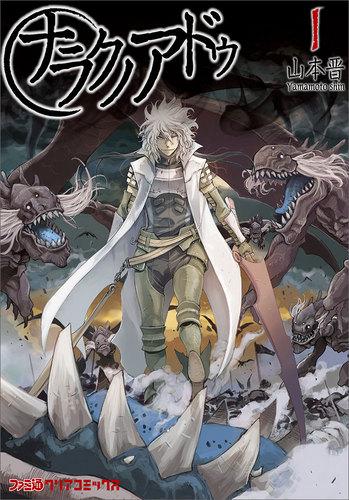 Description
Adu is no ordinary human being. He is actually one of the 12 most powerful Demon Kings who, after making a pact with an angel, has been allowed to materialize into a human's body in the real world under one condition:

He must seek and destroy all of the other Demon Kings.

Being one of the most powerful Demon Kings, this sounds like an easy task, but the aftereffect of becoming more human-like is becoming less demon-like. Becoming less powerful.

This is the story of Adu's journey as he embarks on a quest to rid the world of the Demon Kings and protect its people, all while hiding his dark secret from the very people themselves.