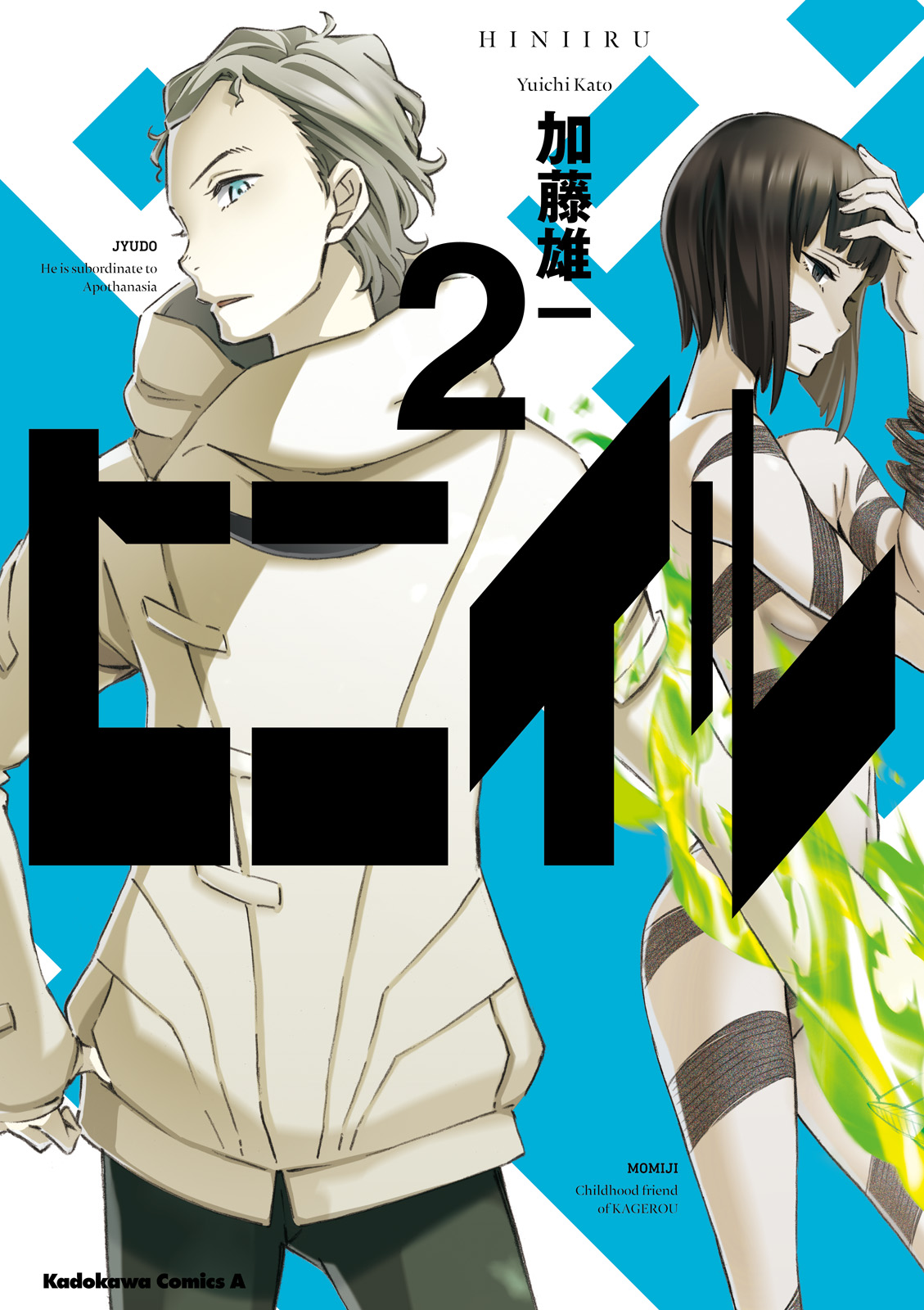 Description
Ten years ago, an mysterious black sphere appeared in the sky and destroyed the city below. Kagerou and Momiji were children when the destruction took place, growing up together into teenagers under this ominous structure.

There is an undeniable attraction between the two, but Kagerou is hesitant to confess his feelings because he feels that he is too weak to protect her.

One day, the sphere attacks the world again, transforming people into monsters. As Kagerou searches for Momiji, what he discovers of her changes their lives forever. Kagerou is taken in by an organization claiming he is now an "Ember," and that Momiji is a non-human "Dross," useful only as experimental material.

Kagerou cannot accept this reality, and is determined to do anything in his power to protect the girl he loves and return her back to normal. 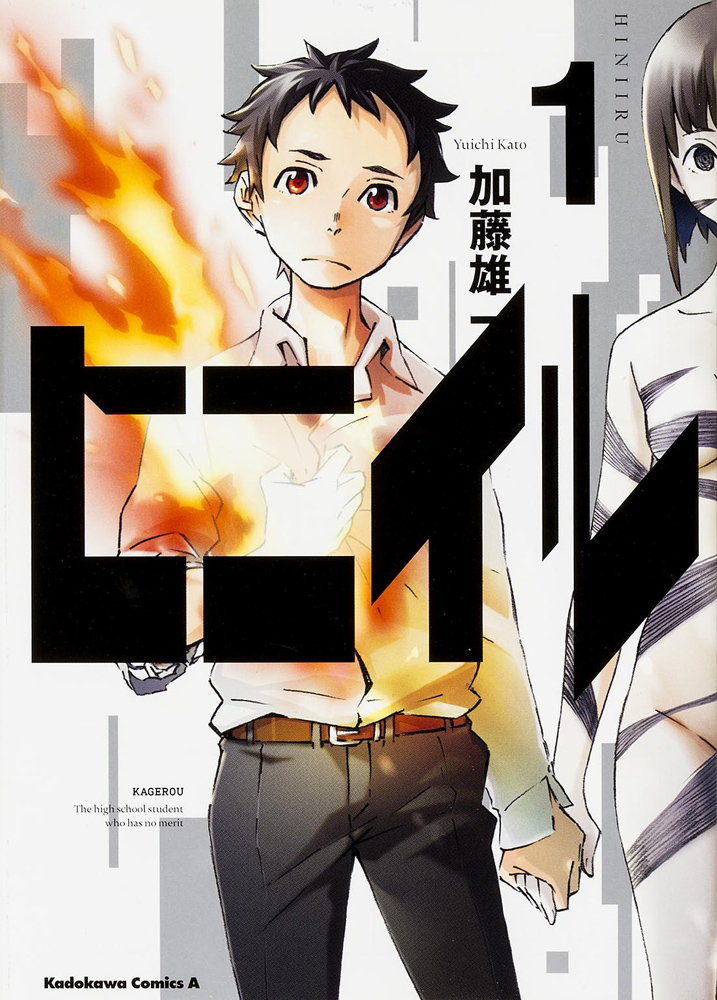 Volume 2
TO DOWNLOAD, COPY AND PASTE THE FOLLOWING LINE INTO YOUR IRC CLIENT: