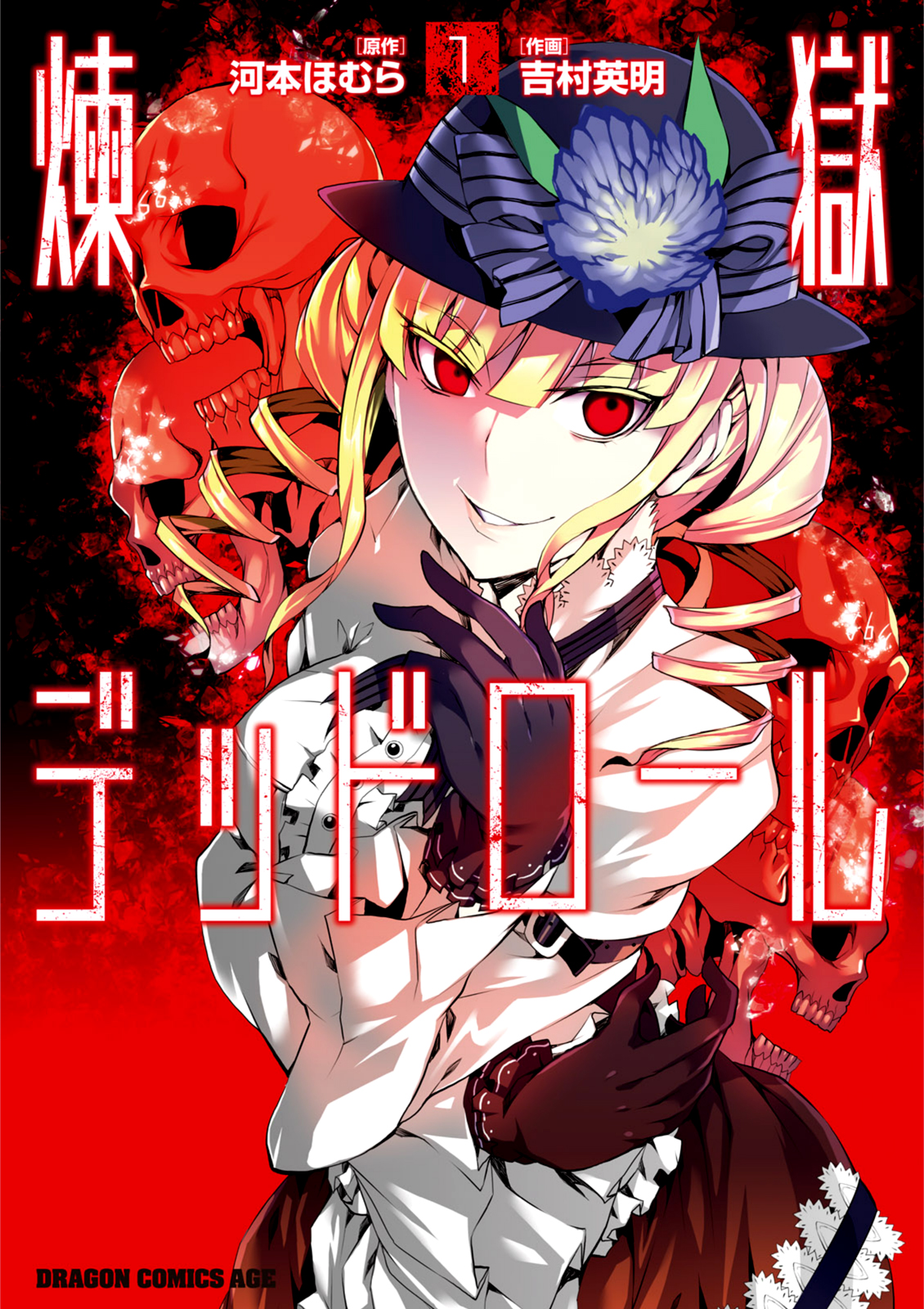 Description
Meet Sakai Hiroaki, a high school teenage mastermind with a genius-level intelligence and a lack of interest in anything that is easy to him.

After he awakens, he finds himself not in the real world, nor in heaven, but in purgatory, along with a group of others who did the same: commit suicide.

Sakai discovers that he and his peers are subjected to never-ending intense death games in this world for reasons unknown to him, and he tries to find a way to escape.