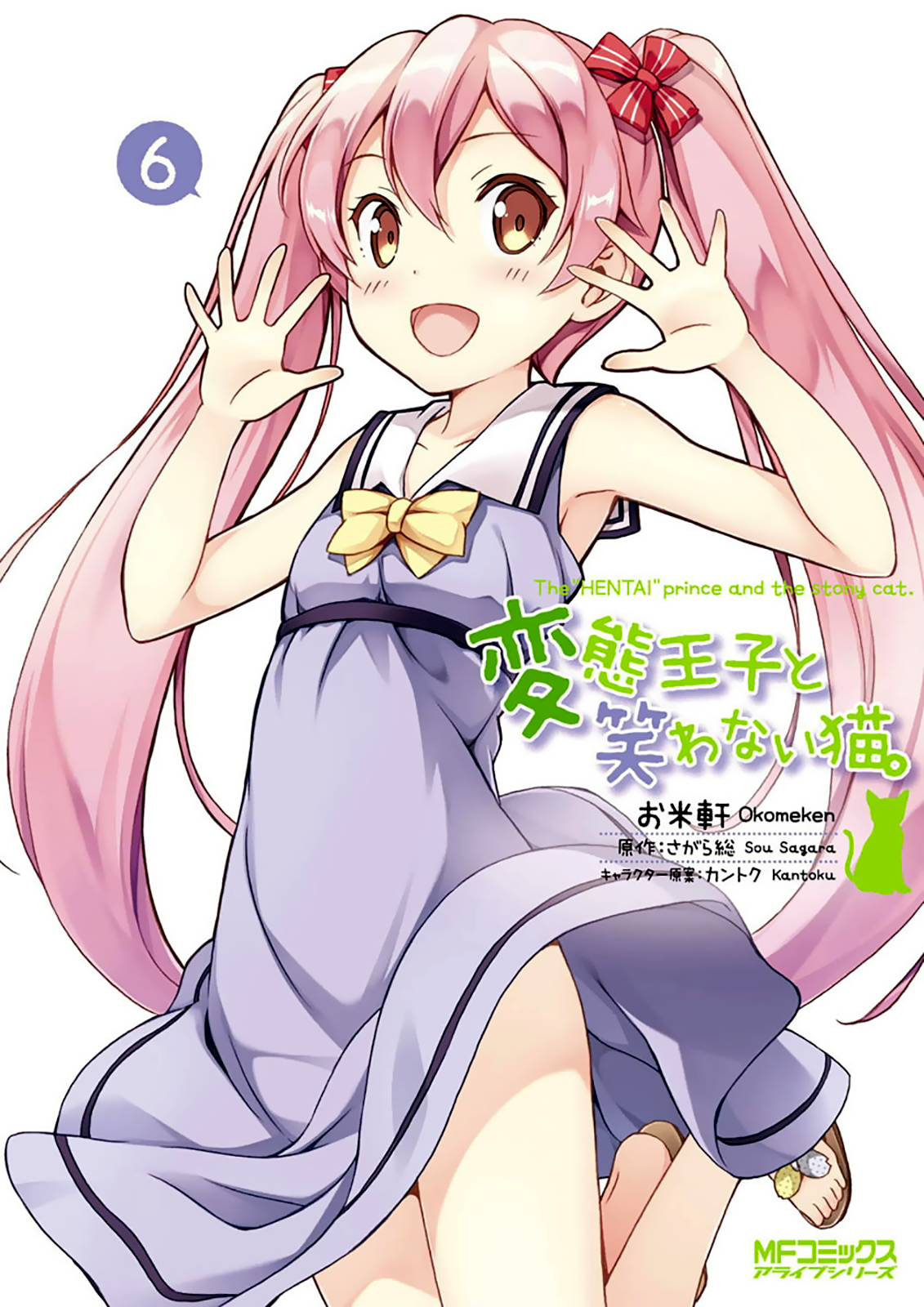 Description
If Yokodera were an equation, he'd be 'peeping at girls' plus 'does not care what others say,' therefore 'he peeps vigorously, intensely, diligently, and frequently.'

To everyone else, he is a nice and diligent guy who's greatly appreciated. Lucky? Far from it, at least in his eyes. Yokodera doesn't like being misinterpreted, but he is also a coward. He whines and moans, wishing others would stop seeing his actions as good. He just can't do anything about it.

His sniveling got to the point that his friend told him about a cat statue, which might remove this unwanted trait...